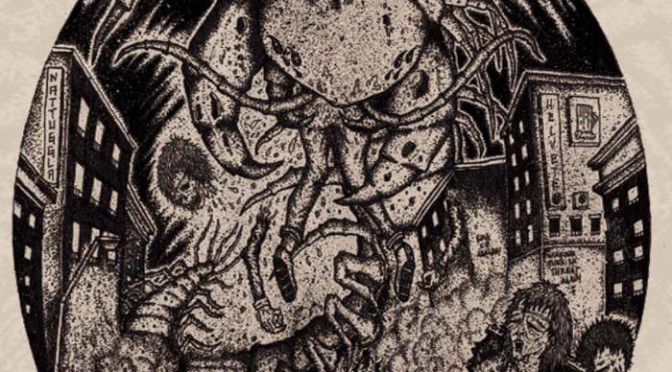 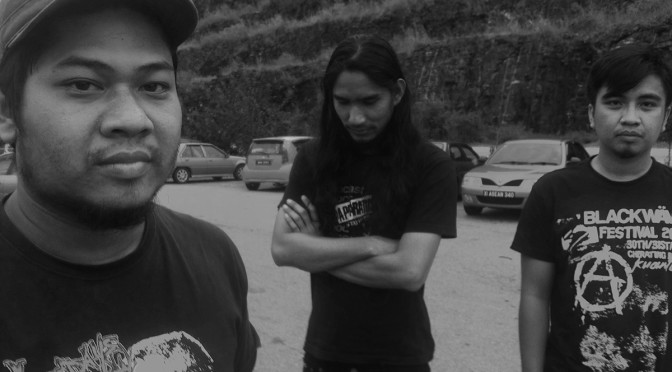 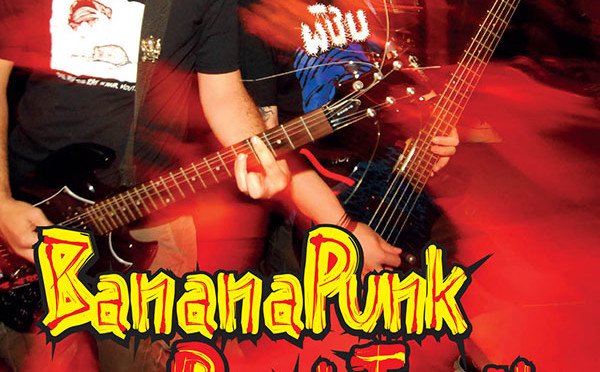 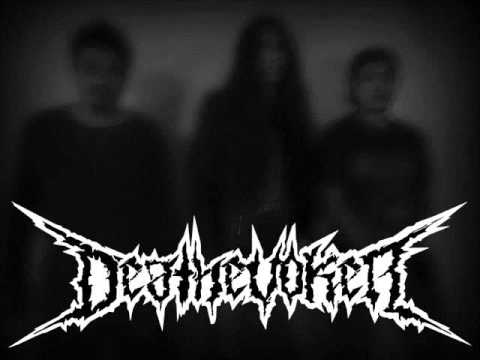 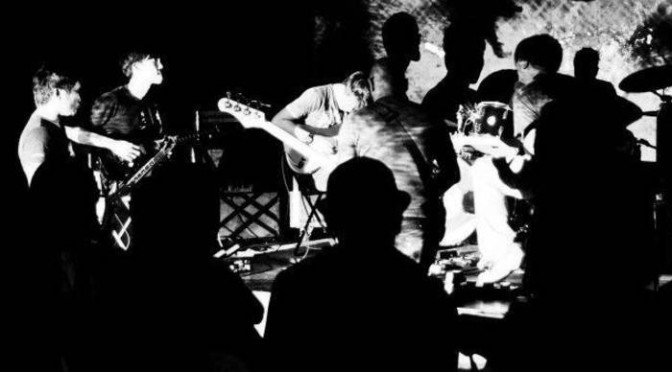 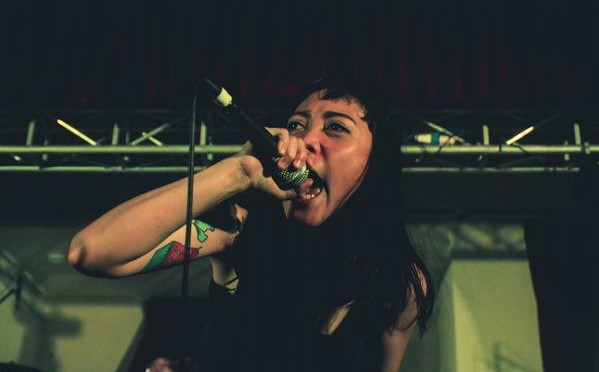 Before that, I was graciously interviewed on Banana Punk Rawk Trails and my opinions on metal punk music today.

The footage was assembled by CP Lo, who has also served as ‘rational inquirer’ and edited a segment of me thrashing on my guitar  at the end of this video. Check it out.

And if you have enough time (about 45 minutes) to go through the whole interviews, you can know more about Malaysia, its literature, and more of my musings by having a look here. 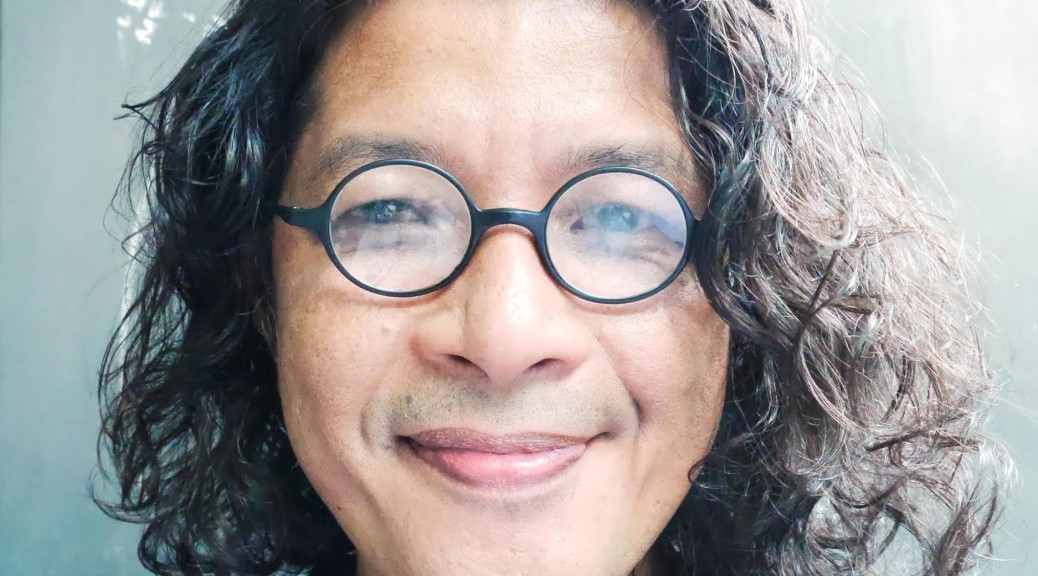 I’m stoked to announce that Joe Kidd, guitarist of Malaysia’s seminal punk band CARBURETOR DUNG, will be co-hosting a NUSANTARA Forum with me in Penang on 16 January! The event has been organised by Gerak Budaya Penang and Penang Institute, and hosted by Gareth Richards… thanks folks! 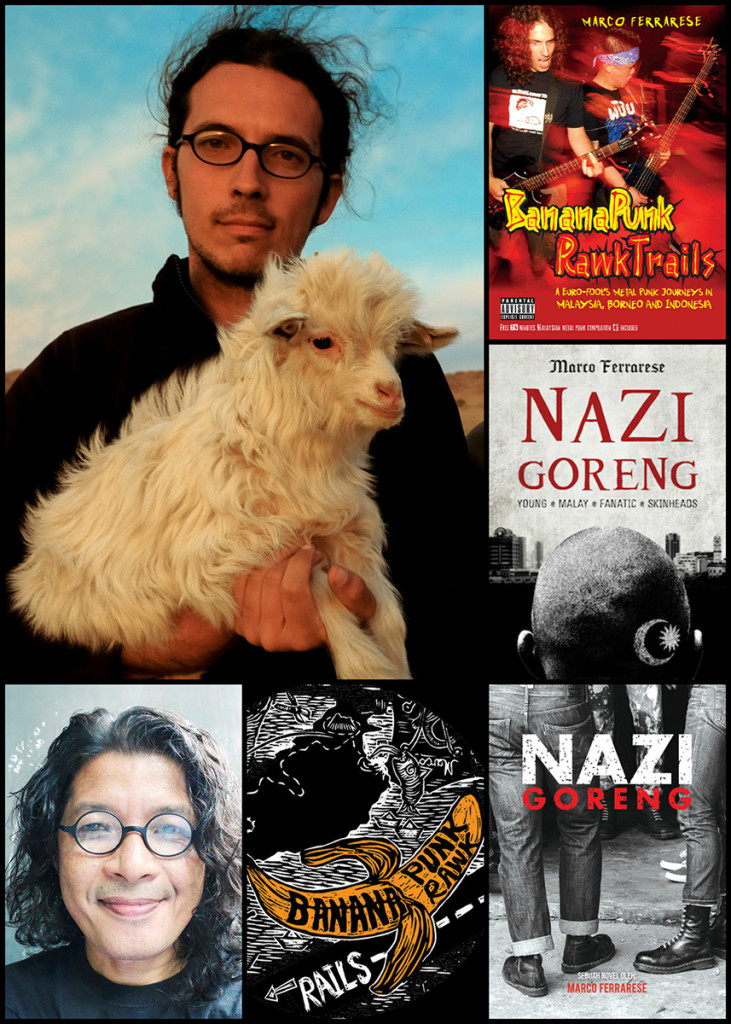 We will discuss my experience in the Malaysian scene and the struggle of doing underground in shackled Southeast Asian societies… be there or be square!!

Here is Joe’s bionote:  “Joe Kidd is a writer, designer, musician, youth subculture researcher and music archivist. He plays guitar in one of the oldest Malaysian punk bands CARBURETOR DUNG (aka DUNG) and has been actively involved in the regional DIY hardcore-punk scene since its nascent beginnings in the late 70s. As an Asian Public Intellectual Fellow, Joe recently completed his research and academic paper on the History of Southeast Asian Punk. He is currently writing a book on the subject while setting up a comprehensive  Southeast Asian youth subculture archive.” Check out Joe’s Ricecooker website here.

And I’ll leave you with some CARBURETOR DUNG, of course! 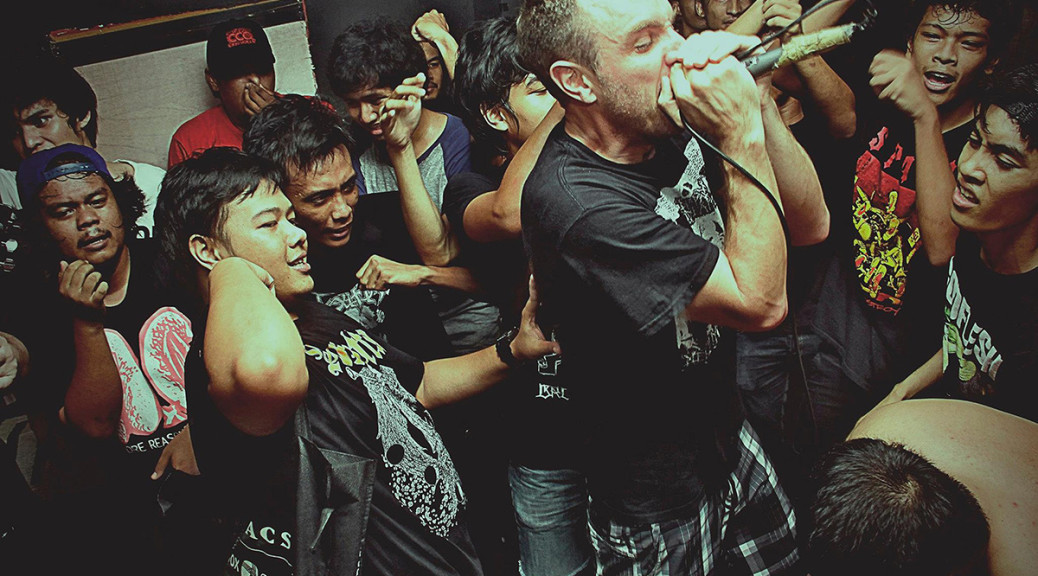 Second, I just saw Not OK play a local show in front of about 10 people. How did they go from this to playing a 12 date overseas tour in Asia to packed rooms and festivals? Once I started investigating these two questions, I thought that the history of Australia and Southeast Asian punk rock touring was interesting enough to try and document it. END_OF_DOCUMENT_TOKEN_TO_BE_REPLACED