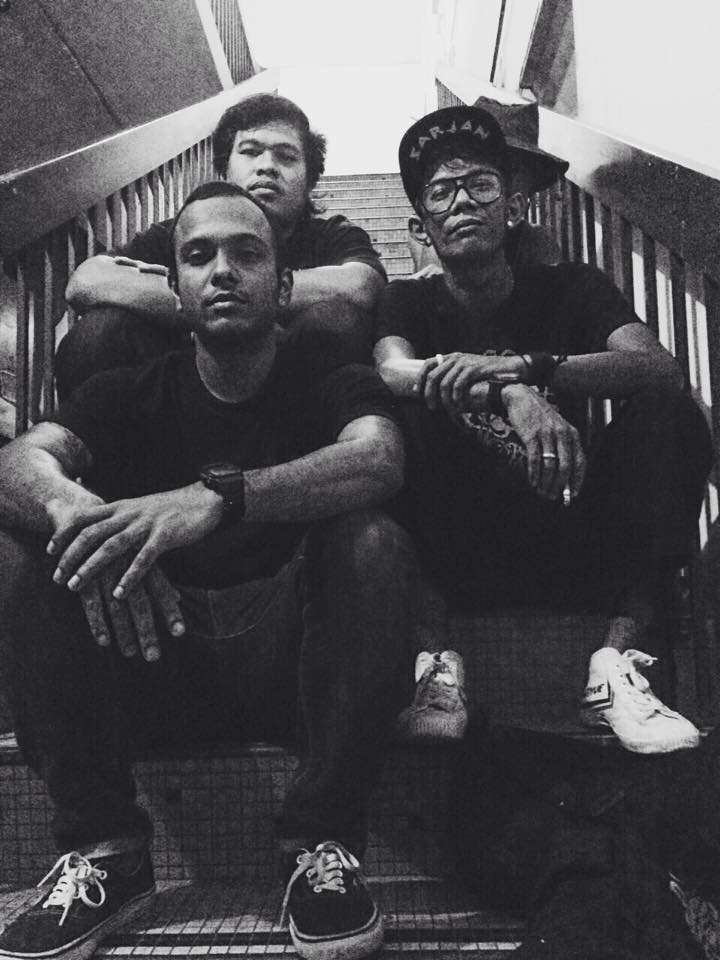 What I like a lot comes back on track 2, ‘Tali Gantung’. I love the way it starts off as a deranged slow riff that could have been performed by an amped up version of FACEDOWNINSHIT – if they played very much faster. However, midway through the song, the d-beat attack comes back, relentless and very classic. Was it really necessary to end the song like this, boys? END_OF_DOCUMENT_TOKEN_TO_BE_REPLACED

I LOVE YOU ORCHESTRA from Japan will be playing on October 23rd at Soundmaker Studio in Weld Quay, Penang Malaysia.

Although not truly a metal, punk, nor a Malaysian band, it’s cool to help the fine people at Soundmaker promote this event. From 8.30 pm, people of Penang… enjoy the tsunami.